But has anyone ever taken the time to teach you the difference? Let’s say it out loud – you are confused – and rightfully so.

What are 4 types of lettering?

We are highlighting the two most popular styles of lettering: serif and sans serif font styles.

Disclaimer: This post may contain affiliate links. This means I may receive a commission at no extra cost to you. I only suggest products I use and love.

What is the difference between serif and sans serif?

After you read this post, you will be able to tell font families apart no matter what type of font.

To fully understand the difference between serif vs sans serif fonts, you first must understand what the word serif means.

What is a serif?

What is a serif font?

Classic serif fonts that you are most likely aware of and currently use are Times New Roman, Baskerville, Garamond, Georgia and Playfair Display. The most popular serif fonts for design in 2023 are Caslon, Garamond, Freight Text, Ogg, Tiempos Text and Plantin, according to Typewolf.

What is a sans serif font?

The most popular sans serif fonts for design in 2023 are Apercu, Futura, Proxima Nova, Avenir, and Brandon Grotesque, according to Typewolf. Helvetica, Open Sans, Arial, and Montserrat are also commonly used examples of sans serif fonts.

Now that you understand the difference between serif and sans serif fonts, let’s take a look at some examples.

The example below is an example of Libre Baskerville, a classic serif font.

The example below is an example of Montserrat, a classic sans serif font.

If you are looking for more serif and sans serif fonts, check out my list of the 25 best free fonts in Canva.

Is Arial a serif font?

Yes, Arial is a sans serif font. It does not have serifs on the upper and lower strokes of the letters. Arial is a contemporary serif font that was created in the late 20th century. Arial is often used for digital reading such as online content, headings, and logos. Arial is a very popular font choice because it is easy to read on screens.

Some people believe that sans serif fonts are easier to read on digital screens, while serif fonts are more readable in print. However, there is no definitive answer as to which font is better for a particular situation. Ultimately, it is up to the designer or artist to decide what they think looks best.

Serif vs sans serif for web:

How to use serif and sans serif fonts in design:

Serif vs San Serif fonts can be utilized very well in different contexts whether they are used singularly or combined with another font pairing.

Serif fonts are proven to be read better for lengthy texts, which leads to why serif fonts are commonly used in longer blocks of text as well as works with many pages, including books, textbooks, newspapers, and magazines.

Sans serif fonts are more commonly used for shorter blocks of information that need to be read and understood quickly. Examples of instances where sans serif fonts are best used include captions, titles, and text in infographics and charts.

Comic sans is widely hated by designers due to its unprofessional look. Comic Sans is often referred to as an elementary school student’s handwriting. Comic Sans is regarded as a fun and childish font which gives it very limited uses. Comic Sans should never be used in a business or corporate setting. However, there are recent studies stating that Comic Sans is a font that is easier for people with dyslexia to read and understand which is a great use of the font.

Where is the best place to find fonts?

How to Find Fonts on Canva:

I get these questions all the time… Where do you find new fonts? How do you save your favorite fonts to remember them? One of my go-to answers is using Canva brand kits or saving my favorite fonts in Canva templates.

Canva is one of my favorite tools because of its sheer simplicity! Try Canva Pro for FREE for 30 days! Sign up for your free trial here.

Where do I see all fonts on my Mac?

Fonts can be overwhelming when starting out on Canva, but this list can help you get started! This list of 25 best free fonts in Canva can be used for all your designing needs, from social media posts to branding materials. These fonts are perfect for any designer! Happy designing!

I hope you found this post helpful! As always, if you have any questions, please feel free to reach out. I would be happy to help in any way possible. And don’t forget to check out Canva Pro for all of your design needs!

Have another question? Ask me below. What is Leading in Typography? Why Leading is Important in Graphic Design 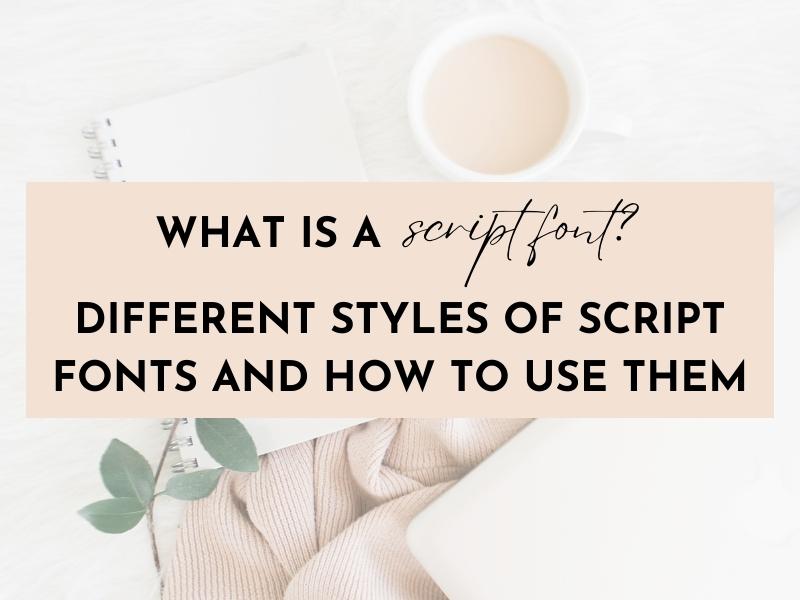 What Is a Script Font? Different Styles of Script Fonts and How to Use Them 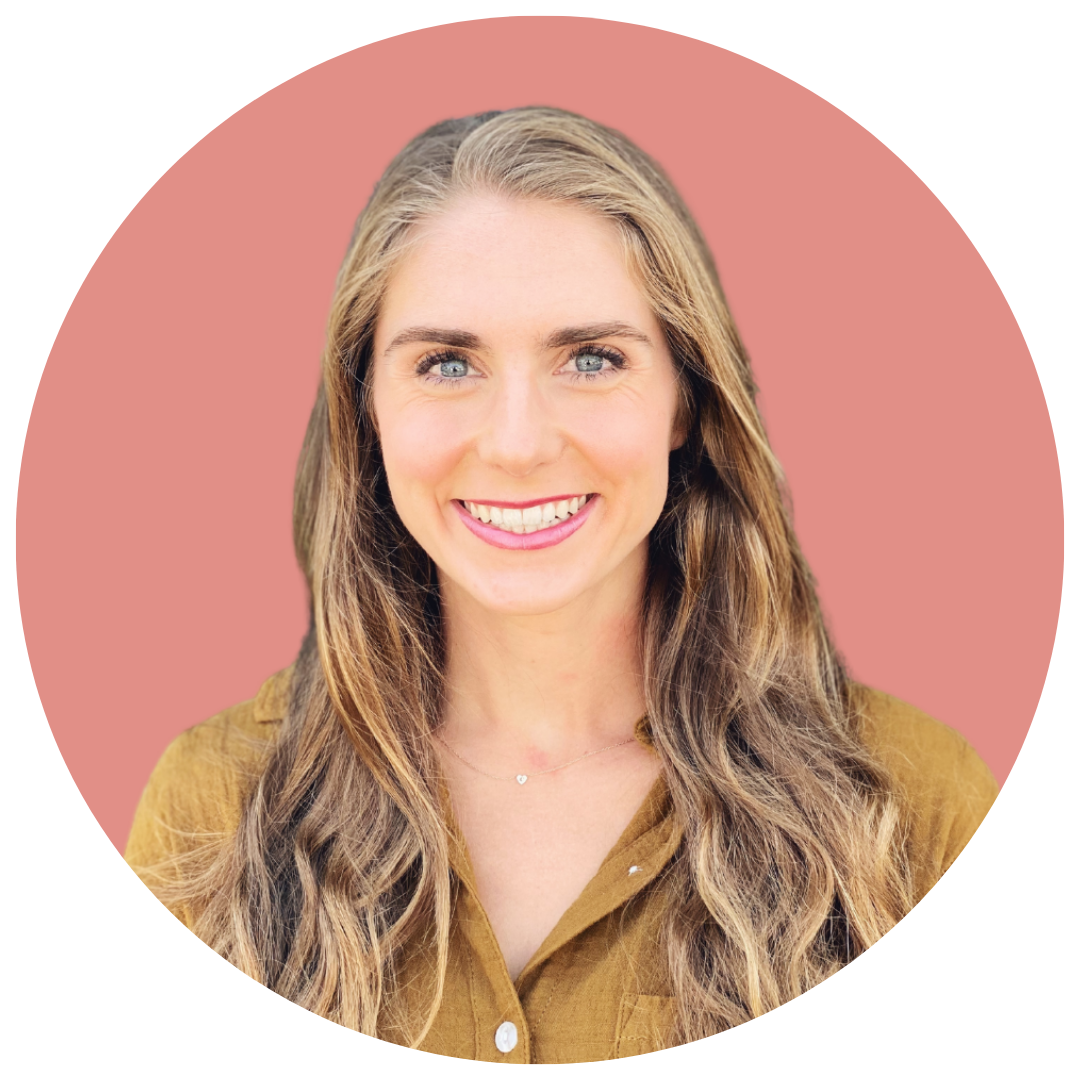 Hi, I'm Sammy. So nice to meet you! Keep up with my latest tips and tricks about social media marketing, content creation & graphic design. Join my exclusive mailing list to be the first to know about my latest products, blog posts and sales BUT MOSTLY what is going on in the world of graphic design, Canva and Procreate.

I’m Sammy Travis – a graphic designer and font designer. I am a lover of all things creative, especially design and illustration. Thanks so much for stopping by!